Our city is full of life and intensity, enriched with stories that are shared and intertwined. In Buenos Aires we meet on the street and sit for hours at the tables in our cafes. Here we look at each other in the eye. Here, the night is a new day. The city is lit up with its hundreds of theatres, and thousands of restaurants and bars. The night wakes you up.

Our people will show you tango and make you try dulce de leche. We want to discover you, we want to know you. Because here we do not host tourists; we host friends, and you may find us a little noisy, but above all, authentic.

Buenos Aires is the faithful reflection of those who came from far away to inhabit "the new world". Foreign aesthetics are a major influence in Buenos Aires' visual identity. We have Spanish, Italian, French, English, Russian, Japanese, Chinese, Brazilian and Peruvian nuances, among many others. You will discover this in the city's architecture, in its food, and in the way of speaking and being of its inhabitants.

Buenos Aires is a city steeped in culture. This is demonstrated by its 380 bookstores, its 287 theatres and its 160 museums. The Colón Theatre also collaborates as one of the four most outstanding Opera Houses in the world. The Buenos Aires Filete was declared an Intangible Cultural Heritage of Humanity by Unesco, and Corrientes Avenue is a witness to the golden age of tango. Whether it's a wall or a napkin, we understand that any medium can become a canvas to manifest a strike of inspiration.

The essence of Buenos Aires is in its people. No matter how long your stay lasts, at the end of the trip you will understand that the taste of Mate is not bad at all but, and in truth, it represents a symbol of affection and camaraderie; you will understand that we enjoyed talking after eating so much that we created the term "sobremesa"; and, above all things, you will have deciphered that, although they accuse us of giving too many kisses and hugs, people here do not have another quality more genuine than their shows of affection. 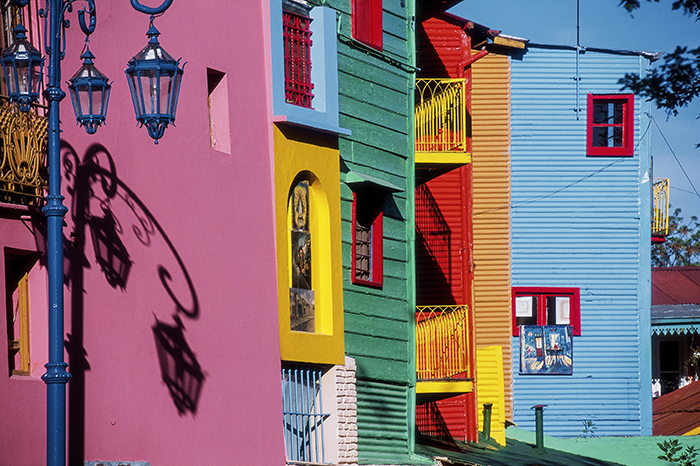 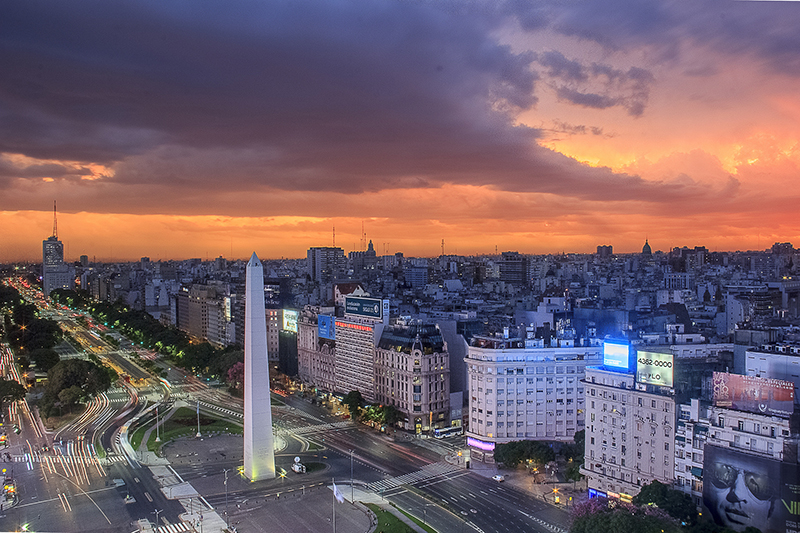 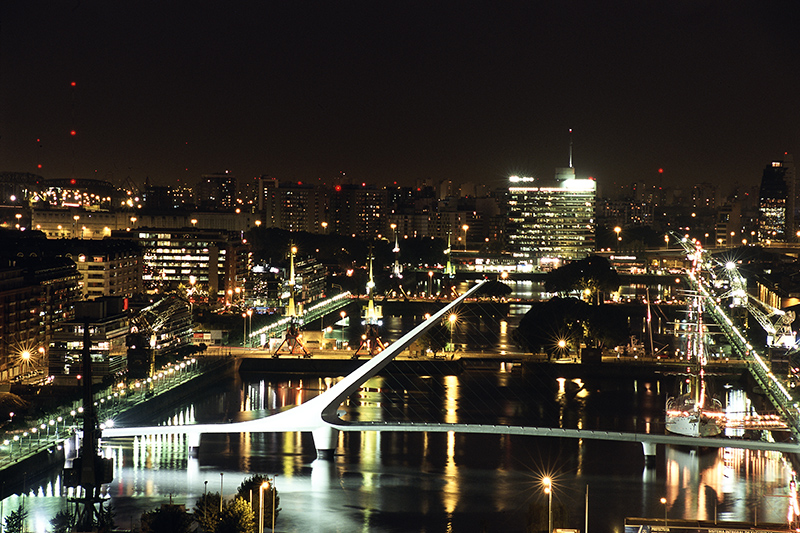 For Online platforms : “Courtesy of the Tourism Entity of the City of Buenos Aires: travel.buenosaires.gob.ar”