The Botanic Garden of Buenos Aires is a historic site, which was planted accord¬ingly to the encyclopedic premises of the 19th century: to show all the plants of the world to the people, as many species as the climate and the soil allow. The management plan adheres fervently to the XXI International Agenda that struc¬tures the Global Strategy for the Conservation of Plants, within the framework of a historical past recognized as a cultural value of the citizens of Buenos Aires and that, in this way, must be cared for and preserved.

The Garden was designed and planted in 1892 by Jules Charles Thays, a French landscaper who worked for the City, and was opened to the public in 1898. So, in 2022, the first trees - which still survive - will be 130 years old.

The location of the Garden gives it a central and close character, which facilitates easy access to the majority of the inhabitants of the City and allows, at the same time, to be used as an educational resource on natural sciences, in particular, plant science, for thousands of students every year.

Education is one of the fundamental pillars of its operation: the activities devel¬oped in relation to school programs of all academic levels, give it its personality and its prestige.

The City of Buenos Aires is multicultural, known for its friendship towards differ¬ent ways of thinking, believing, relating and feeling. Its Botanical Garden, also it is it, with alive collections of species of all the world that, like the immigrants that formed our city and our country, arrived more than a century ago, to show their different foliages and representing varied intercontinental habitats. 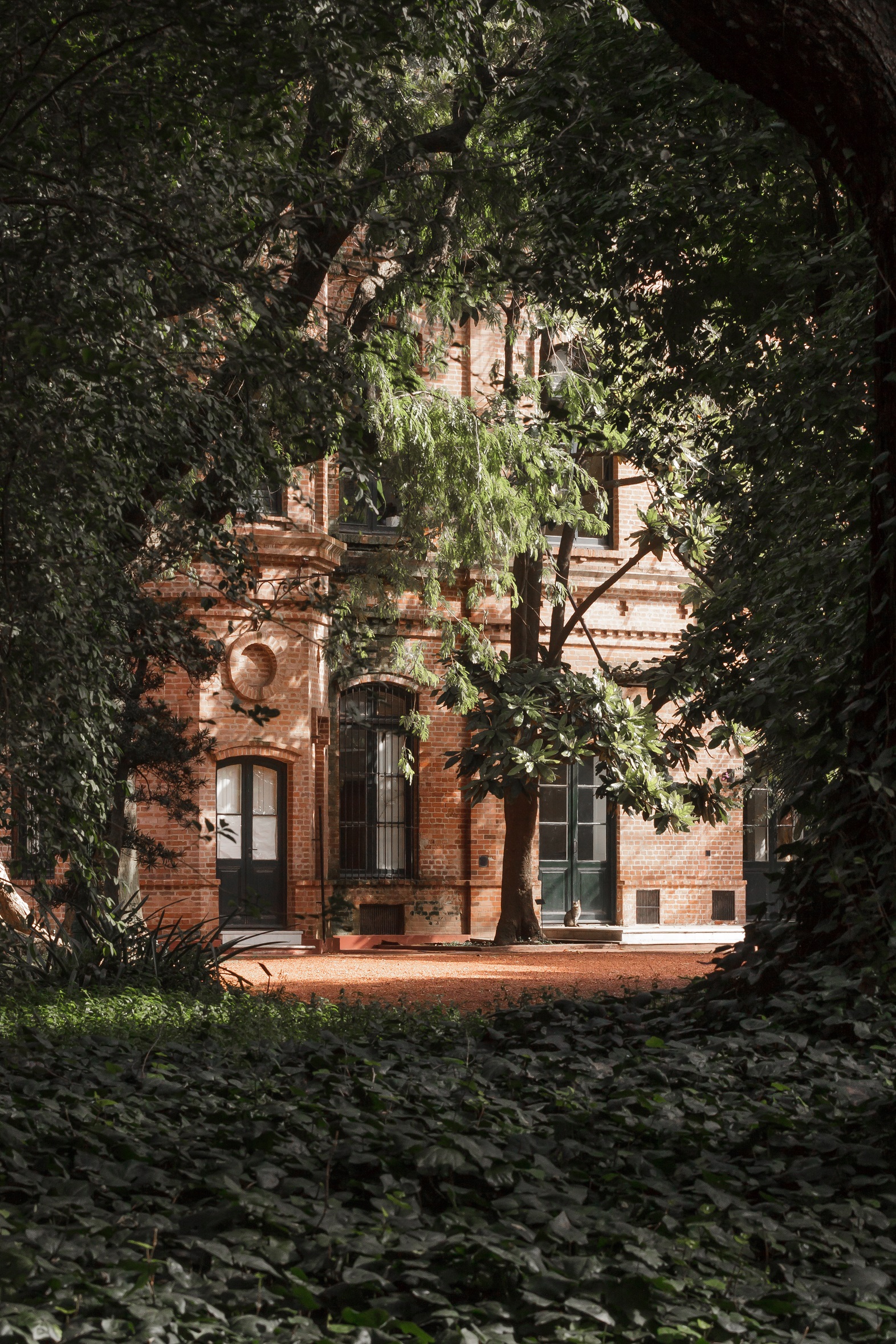 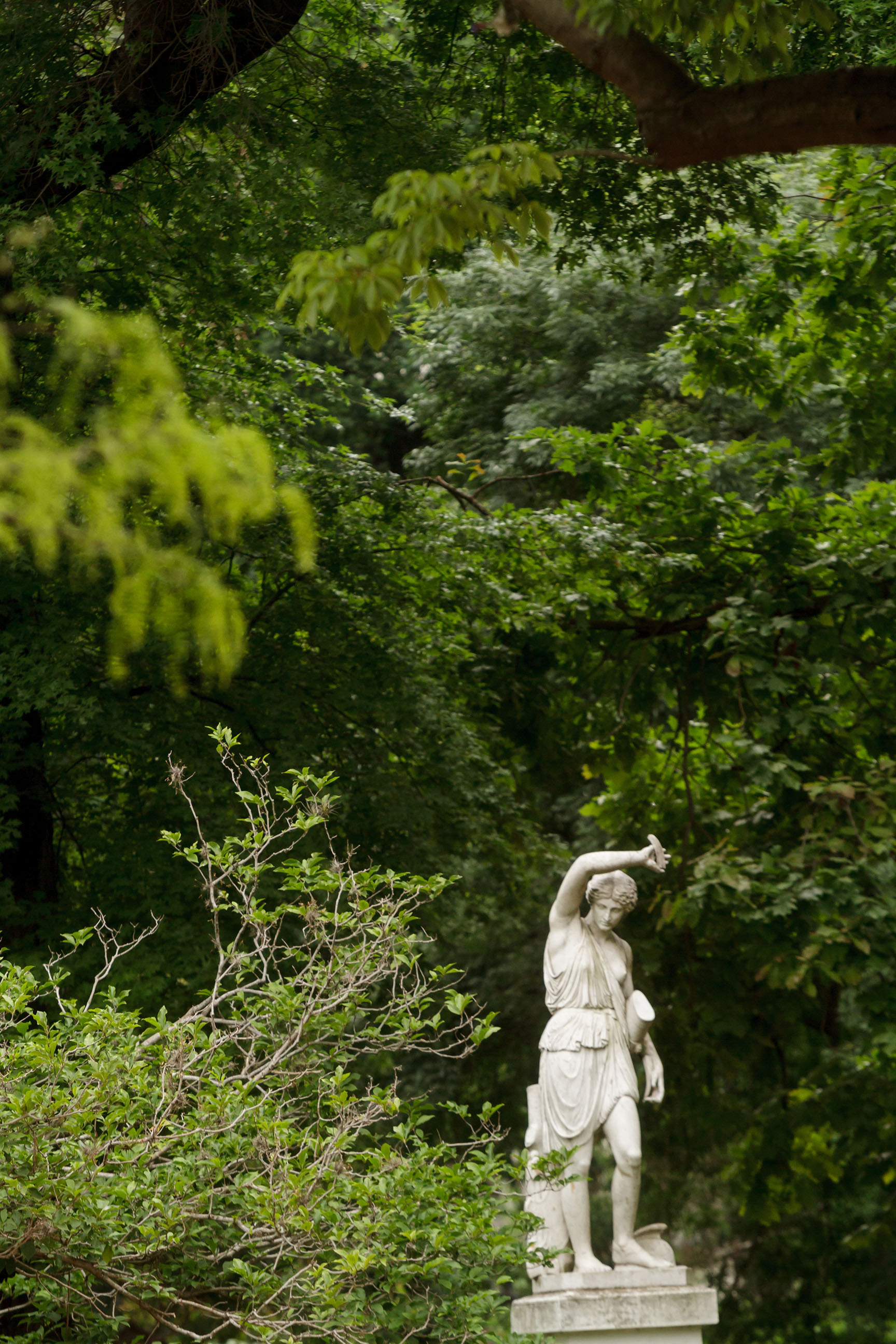 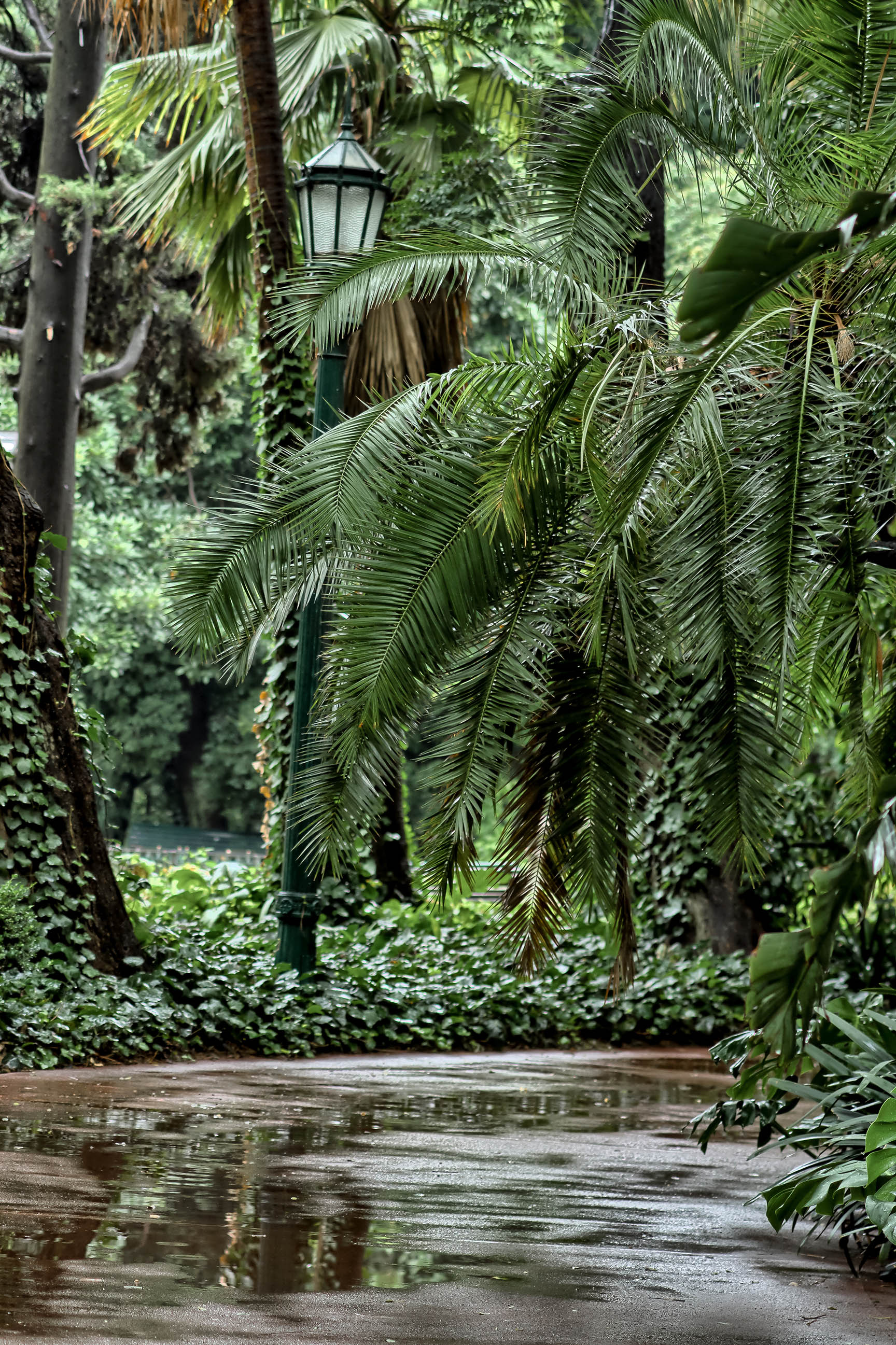 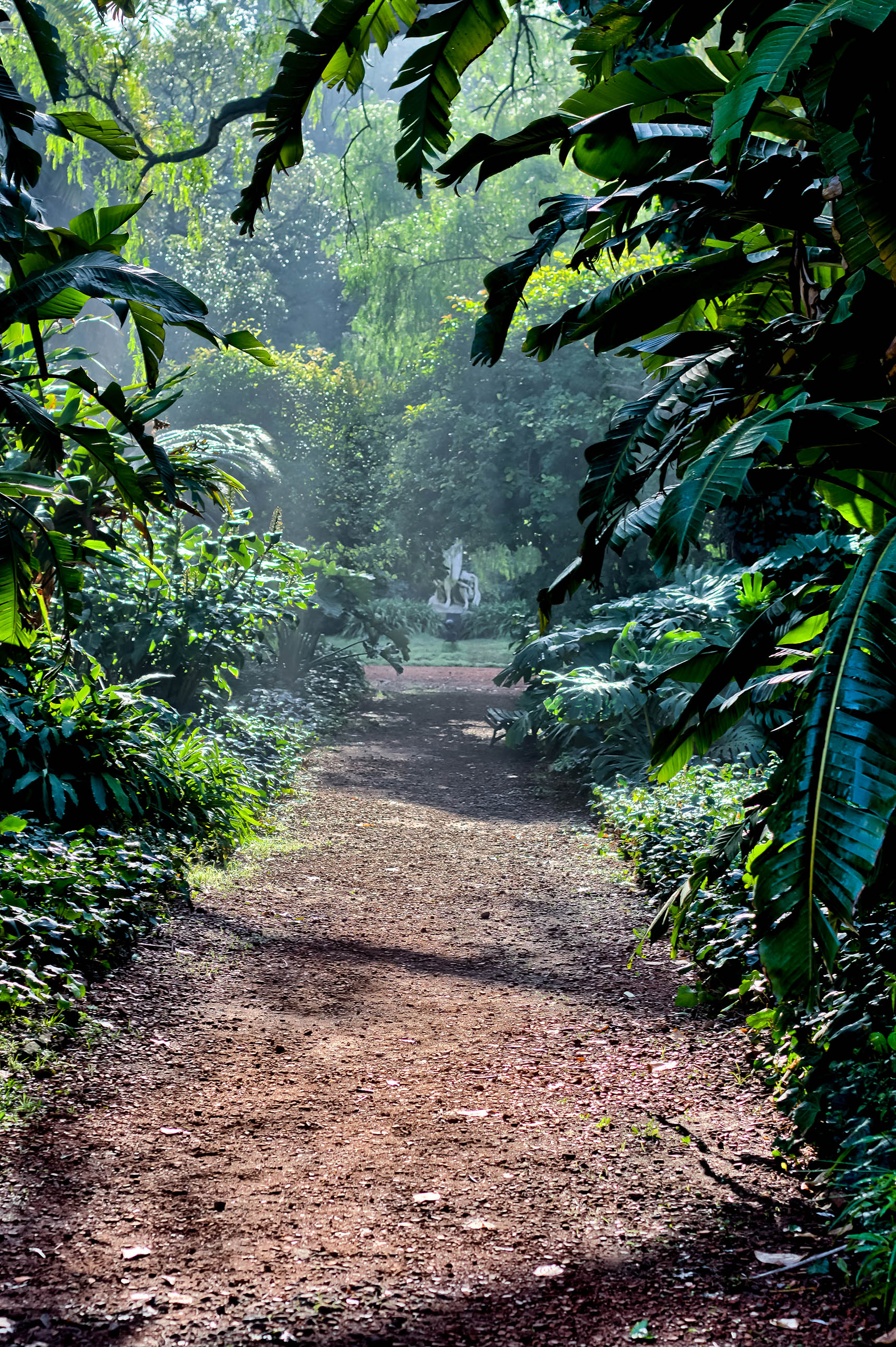